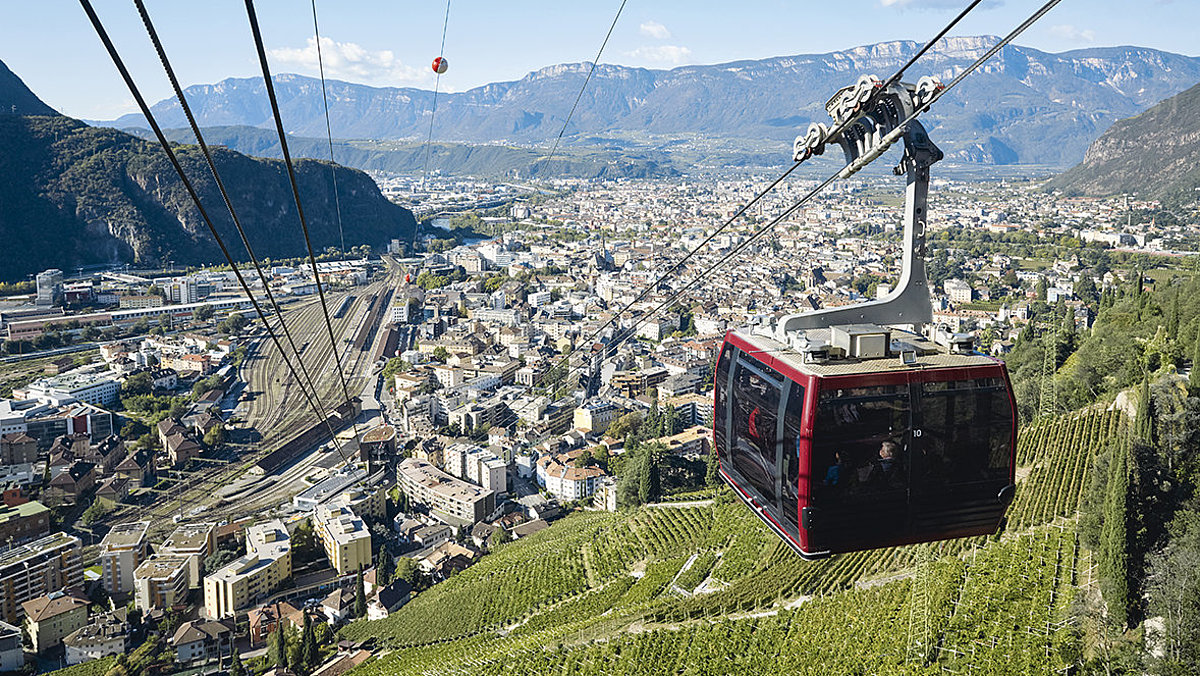 Services to resume on 22 May

On 21 May 2021, the State Council in Rome rejected a motion filed by SAD, corroborating the stance adopted by the South Tyrolean authorities. All services can be resumed from Saturday 22 May.

STA – Südtiroler Transportstrukturen AG/Strutture Trasporto Alto Adige SpA – is set to take over the three public transport facilities and services as planned. According to the Department of Infrastructure and Mobility, SAD had tried by all means to prevent STA from taking over the service, in a bid to continue offering the service and keep receiving payments in spite of the concessions having expired. To this end, it also refused to return the operating assets paid for by the provincial government and declined an orderly transfer of operations to STA.

With today’s decision, the State Council in Rome rejected the motion filed by SAD with the aim of having the takeover suspended. South Tyrol Minister for Mobility Daniel Alfreider: “In its decision, the State Council has substantiated the provincial government’s position by emphasising that the motion filed by the applicant is baseless, in as much as, at any rate, SAD no longer has the essential goods to operate the service at its disposal. Furthermore, the motion itself is considered to be detrimental to the service, as it would no doubt interrupt its operation in the first place.” It was now possible to resume the services, the Minister continued, adding: “We apologise for any inconvenience caused to passengers during these days. However, the court disputes enforced by SAD meant that a smooth transition was impossible.”

STA will guarantee regular services from tomorrow, Saturday 22 May 2021, as scheduled in the timetables of the Renon/Ritten cable-car and light railway and the Mendola/Mendel funicular. “With an all-new management by the government-owned STA offices, we can ensure that these important and popular infrastructures will function smoothly and efficiently in the interest of both South Tyrolean passengers and our many tourists,” Alfreider concluded.