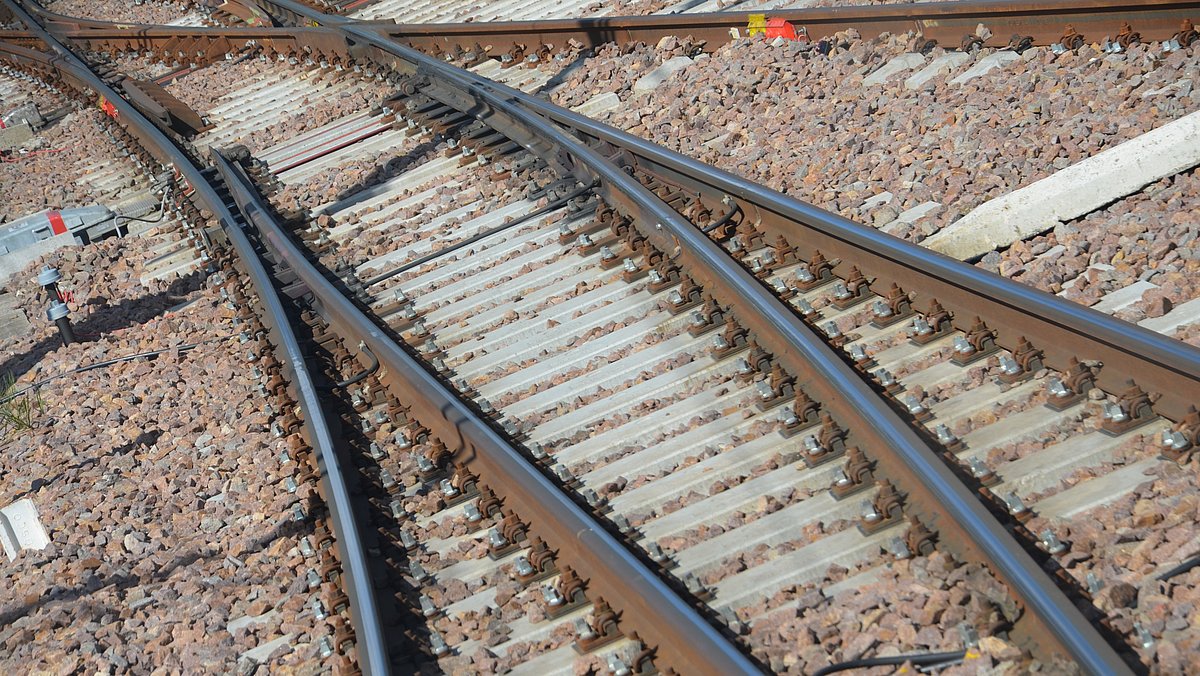 Which disruptions to expect this year

All major construction and maintenance work on railway lines in South Tyrol is planned well in advance. Find out here which works are scheduled for this year.

Safety first! Several times a year – typically on a Sunday morning – the rail network operator RFI carries out technical checks and inspections on all train lines between Bolzano/Bozen and Merano/Meran and along those serving the Pusteria/Pustertal valley. As a consequence, the tracks need to remain closed for a few hours during those days. The checks are primarily aimed at examining overhead lines and the safety systems in place, but the closure is also used to carry out routine railway infrastructure maintenance work.

A daily inspection and maintenance “window” on the other hand is scheduled for the Brennero/Brenner railway line: Rail network operator RFI has reserved this timetable “gap” on weekday mornings for a series of continuous inspection and maintenance work. Heavy-frequency freight traffic means that works on this key transport corridor cannot be carried out during the night, as is the case with the state-owned Venosta/Vinschgau valley line.

Wherever possible, routine maintenance is usually carried out on days with typically lower passenger numbers. In the Pusteria/Pustertal valley, the rail network operator has scheduled works between 6:30 and 13:30 on the following Sunday mornings: 15 January, 26 March, 14 May, 23 July, 17 September and 19 November.

This year there will also be some disruptions for renovation works on railway bridges between Bolzano/Bozen and Trento, which according to RFI will take place late in the evening and during the night from 11 to 12 February and from 25 to 26 February. In August, rail traffic in the Bassa Atesina/Unterland region will be interrupted several times, the details of which we will announce well ahead of time.

The works to electrify the train line serving the Venosta/Vinschgau valley will be taking a leap forward this year. Until the autumn, the tracks between Merano/Meran and Tel/Töll will remain closed due to the extensive tunnel retrofitting works currently under way. In addition, some 1600 overhead line masts will be erected this year. To ensure that the work can be carried out continuously, rail traffic will be suspended on the entire line from the beginning of June until the end of the year as follows: all day on Saturdays and Sundays, and in the late evening hours from Monday to Friday. This means that at least on weekdays, rail connections can be maintained during the day, especially for commuters, students and schoolchildren.

As every year, the Renon/Ritten cable-car will remain temporarily closed whilst the legally required regular maintenance and inspection works are being carried out between 13 March and 1 April as well as between 7 and 22 November. The Mendola/Mendel funicular, too, will be out of service for inspection work: from 13 to 31 March and from 13 November to mid-December.

Always up to date!

Not everything can be planned and predicted – which is why we will continue making sure that you are kept up to speed about any service suspensions and short-term disruptions to public transport via our website and app. Simply activate our push notifications for all routes and lines that are of interest to you. That way you will never miss an update affecting your train and bus connections!