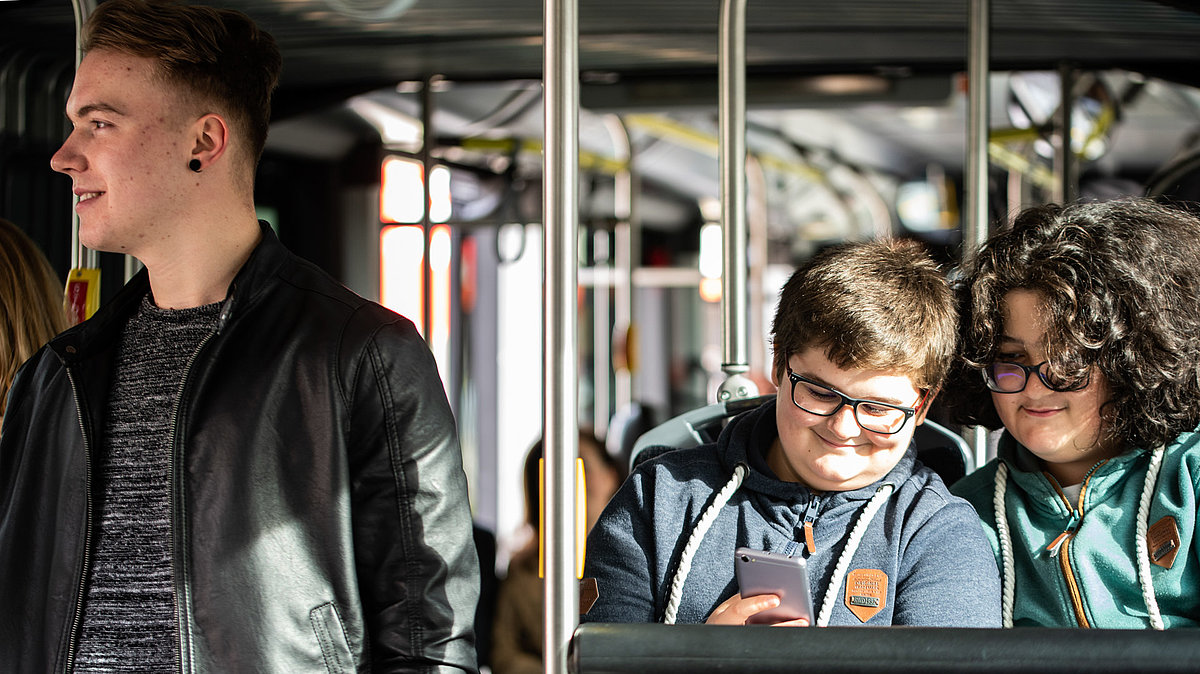 More than 9,000 young South Tyroleans are currently enrolled at a higher education institution located outside of their province of origin. For those who are only home during the summer, Jasmin Ladurner, an MP of the South Tyrolean People's Party (SVP), has now tabled a motion to introduce a Südtirol Pass abo+ ticket at a reduced price and limited to the summer months. According to her proposal, the subscription ticket could for instance be valid from June to October. In addition, the motion includes a more flexible term for annual student abo+ subscriptions: Instead of a fixed term starting in September, the tickets could be valid for 12 months from the date of application. The changes, Ladurner argues, would be much more in line with the needs of many young people – and provide an additional incentive for them to use public transport more widely whenever they return home.

At present, Südtirol Pass abo+ tickets are only available to students as annual subscriptions valid for 12 months starting from September and at a cost of 150 EUR. Subscriptions among students and apprentices, on the other hand, already amount to around 8,000. Add to that the approx. 72,000 abo+ tickets of primary and secondary school pupils at 20 EUR each, and the total count shoots up to some 80,000 Südtirol Pass abo+ subscriptions held by children and young people across South Tyrol.

Now that the motion has been tabled and approved, the mobility department of the South Tyrolean government will look into the technical and administrative requirements for implementing the proposed changes. If the amendments are found to be feasible, they could be introduced next year at the earliest.