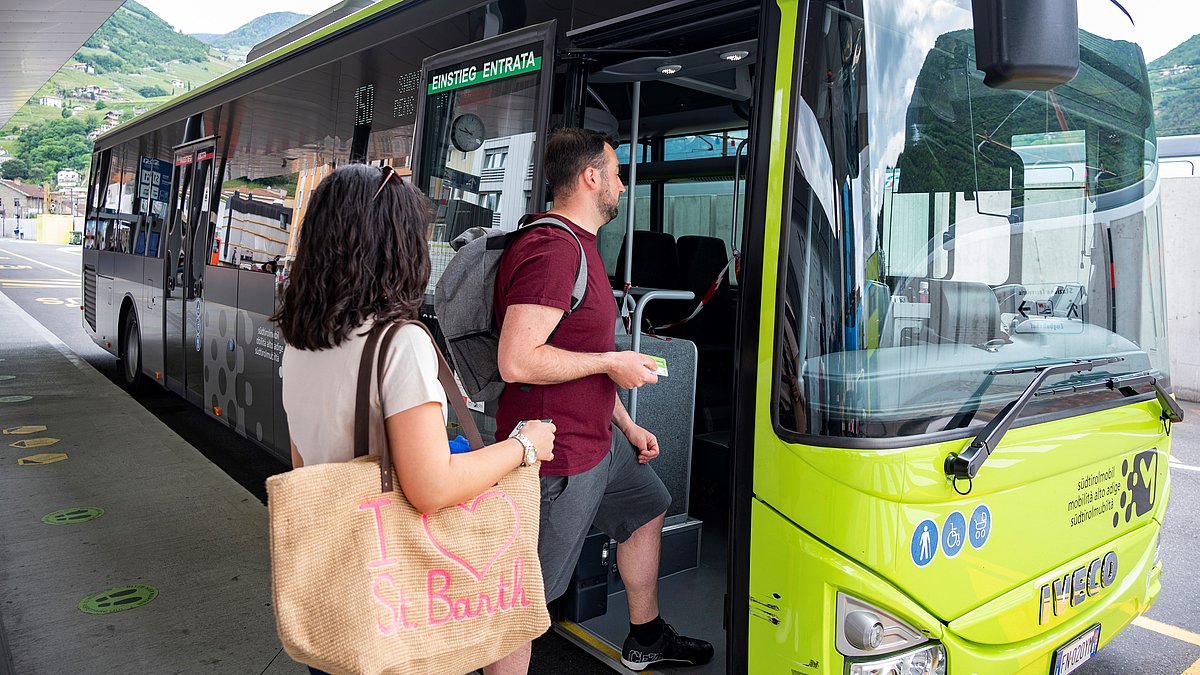 Reduced services on some bus routes

From 10 July to 4 September, new timetables will apply to selected bus routes: While some connections will be discontinued altogether, other routes will be scaled back slightly.

The changes are due to a public transport staff shortage, which has resulted in the need to partially reduce the number of bus journeys throughout this summer. Great care has been taken to ensure that commuters in particular are not affected, and that the summer months can be bridged with a robust and stable number of departures.

The 18 and N1 bus routes will be suspended entirely during this period. The 12 and 7A/7B services will only run every 40 minutes. The 10A/10B services will run continuously every fifteen minutes on weekdays and every half hour on Sundays. On the no. 6 route, some early-morning services will be cancelled.

From Monday to Friday, the no. 1 and 3 services will run every 20 minutes. On Saturdays, route 3 will have buses running every half hour. On Saturday afternoon, services along route no. 5 will be discontinued altogether.

The 112 bus service (Bolzano/Bozen – Leifers) will remain suspended entirely from 10 July to 4 September, while the 116 bus (Laives/Leifers) will stop running on Saturdays. The 131 Oltradige/Überetsch Express will run every 30 minutes from Monday to Friday outside peak hours.

Some minor timetable changes will also apply to local routes serving the Val Gardena/Gröden and the Badia/Gadertal valleys.