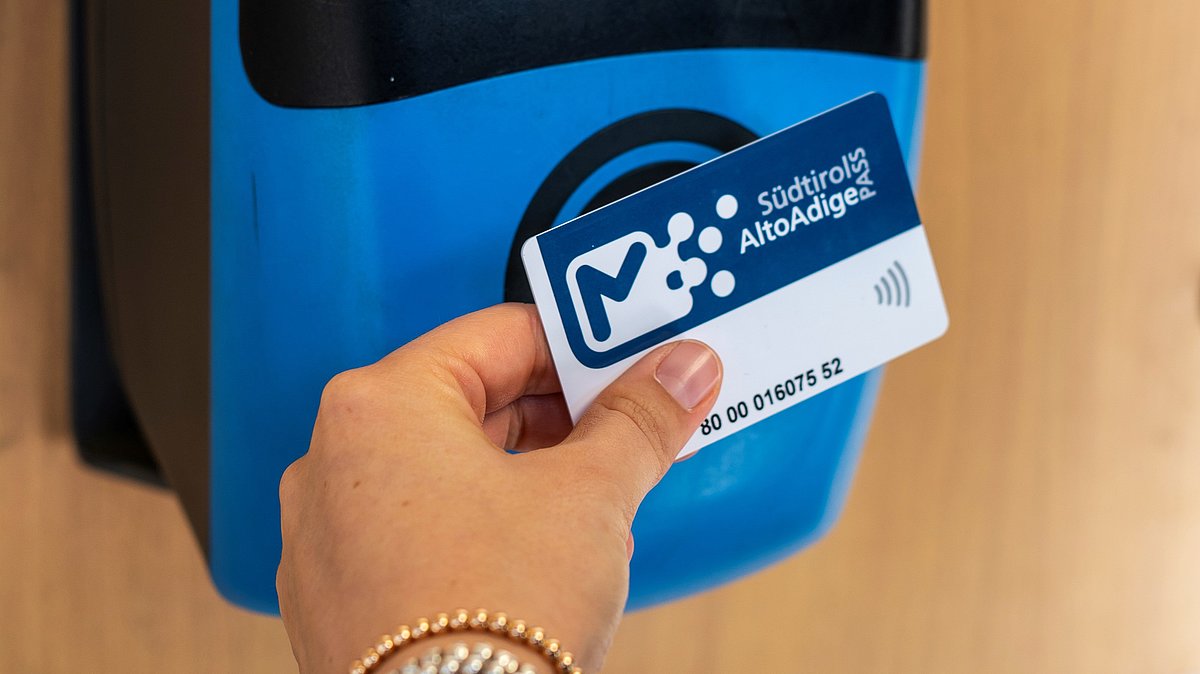 No price increase for Südtirol Passes and other tickets

The South Tyrol government has updated its decision on public mobility fares. Only Mobilcard prices will be adjusted.

On 13 December 2022, the provincial government revisited the public transport fare system and terms of use. South Tyrol Mobility Minister Alfreider: “Despite a rise in costs, in 2023 the fares for Südtirol Pass and other subscription ticket holders will remain the same as in 2022. That way, our Südtirol Pass in its many variations will continue to offer cheap and uncomplicated access to public transport – and a special incentive to travel a lot.”

Prices for tourist tickets on the other hand will rise to a similar level as in the neighbouring state of Tyrol. This applies to all Mobilcard variants.

The fare regulations in force have been adjusted with regard to mobile ticketing, too: From 16 December 2022, many tickets are available to be purchased and checked in online on a smartphone. For Nightliner buses, a new provision makes shuttle services free of charge and accessible without a ticket from 17 December 2022.

“As an incentive for even more people to connect to the public transport system in environmentally friendly ways, we are putting a major focus on expanding our offers for cyclists,” Alfreider continued. At stations and transfer hubs across South Tyrol, there will be more opportunities to create covered bicycle parking spots and BikeBox facilities, which can be paid for using a Südtirol Pass.

With Park&Ride, a similar system for car parking was successfully launched last summer at the stations of Bressanone/Brixen and Brunico/Bruneck.