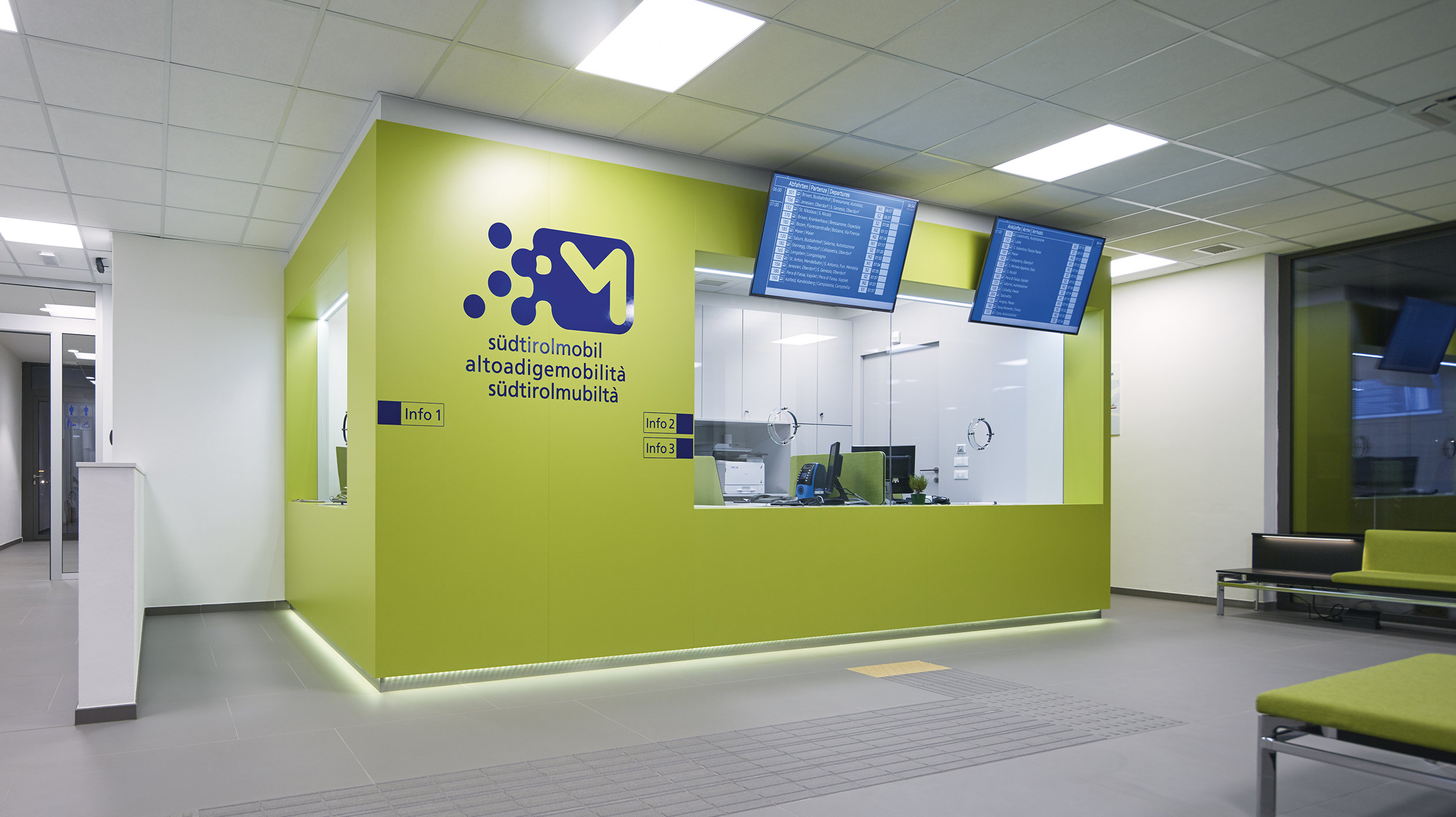 All trains and buses suspended throughout Sunday morning

Due to the defusal of a war relic at Piazza Verdi/Verdiplatz in central Bolzano/Bozen from 9.00 am until approx. 11.00 am on Sunday 27 September, the city centre of Bolzano/Bozen including the train and bus stations will be converted into a so-called red zone, i.e. completely evacuated and sealed off for security reasons. Most other parts of the city will be declared "yellow zones" where no outdoor activities are allowed.

All roads and streets will be closed, and all bus and train traffic in central Bolzano/Bozen come to a complete halt. If there are no delays, the buses and trains will gradually resume their normal service from 11.00 am.

This is a quick overview; more in-depth details of the individual bus and train lines can be found in the "Live updates" section.

Trains
During the defusing, train traffic will remain suspended:

Because the city centre will have to remain evacuated and closed off, there will be no replacement bus services.

Regional bus services
On Sunday morning, regional buses will circulate only outside the city limits. Some lines will continue to run to and from the outskirts of the city as well as to and from the hospital. A number of lines will service shortened routes, and some journeys will be cancelled altogether.

Sasa urban buses
Between 8.15 and approx. 11.45 am, some lines will be modified or partially cancelled. The last trips according to the regular timetable will run shortly after 8.00 am. At 9.05 am, the last shuttle bus will leave the train station and run to Palasport/Stadthalle, which will remain open to all inhabitants during the evacuation of the city centre. The shuttle bus will stop at the station, Piazza Walther/Waltherplatz, Piazza Domenicani/Dominikanerplatz, Via Cassa di Risparmio/Sparkassenstraße and Palasport/Stadthalle.

Bus station and Infopoint
No buses will run from the bus station between 9.00 am and approx. 11 am. Provided that there are no delays, the waiting rooms and the toilets at the Infopoints will be accessible from 12 pm until the evening. The ticket offices will remain closed all day.

Cable-cars
The Renon/Ritten cable-car will remain closed between 9.00 and 11.00 am or until the bomb disposal is completed. The Colle/Kohlern cable car will only start running at 12.00 pm. The cable car to San Genesio/Jenesien will run regularly throughout all of Sunday.